Quantification of fungi on surfaces in less than an hour​

​
All mould growth, independent of species can affect health and should be removed. Protocols have been developed for measurement of mould contamination inside porous materials. Insulation materials, materials containing cement (e.g. concrete, plaster, mortar) and other porous materials found in buildings can contain mould growth deep inside. The Mycometer technology has been tested daily for more than 15 years by consultants and contractors in tens of thousands of mould remediation projects.​

The Mycometer® surface Bacteria is a rapid method for measuring the level of bacteria on surfaces whether they are introduced from flooding or whether they are present due to structural water damage or a generally high moisture content. The method was developed specifically as a tool to investigate surfaces that have been affected by Category 1, 2 & 3 water sources. Mycometer® surface Bacteria fills the gap between the slow classical cultivation methods and the very rapid but non-specific and inaccurate methods based on ATP technology. A high reproducibility and robustness has provided a platform for the development of Interpretation Criteria which is a unique feature for the Bactiquant-surface. ​

The Mycometer® surface Bacteria is the only rapid surface technology specifically for bacteria that has been verified by US-EPA (Environmental Protection Agency). Bacteria can sometimes inhibit mould growth and vice versa. ​

The Mycometer® air Fungi has been chosen as the only methodology for measuring mould in air in the new (2011) Danish Standard DS3033 “Classification of the quality of the indoor climate in residential houses, schools, children´s day-care centres and offices”.​ 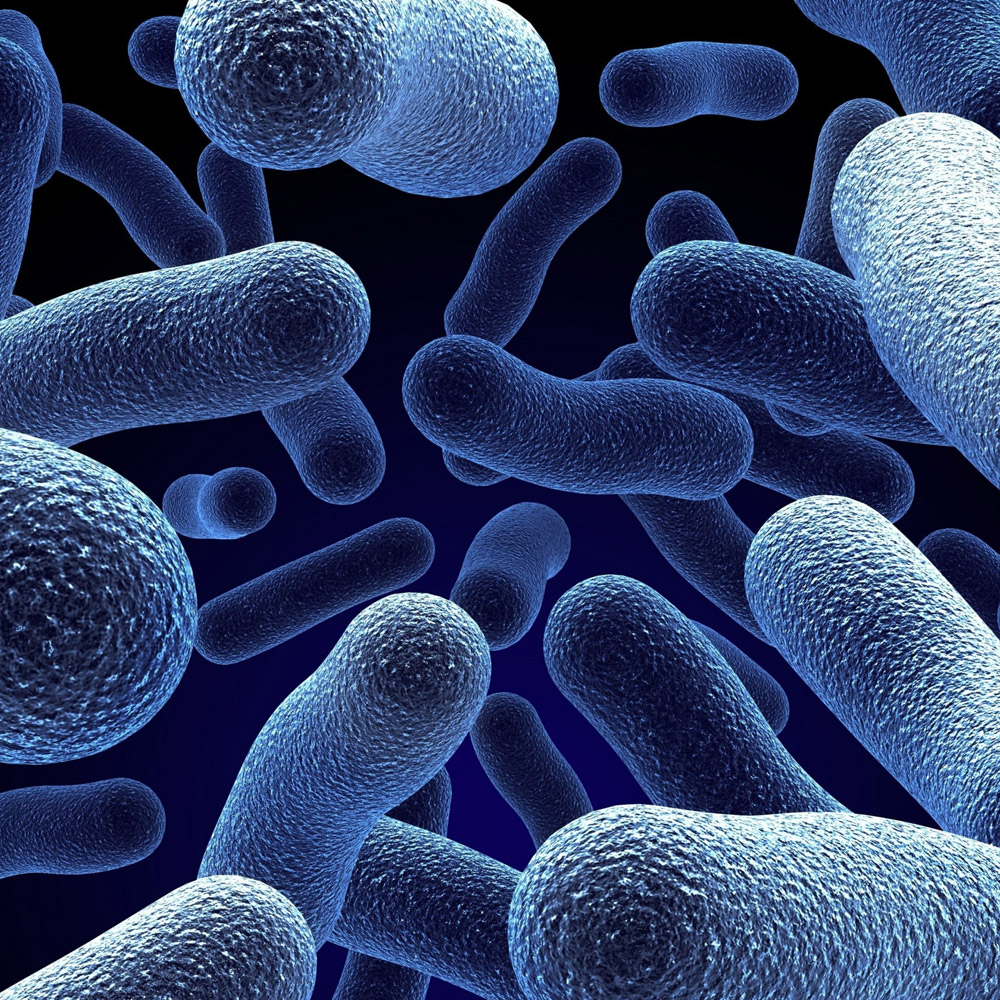 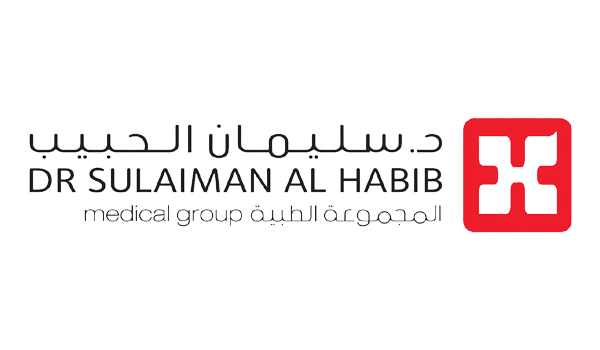 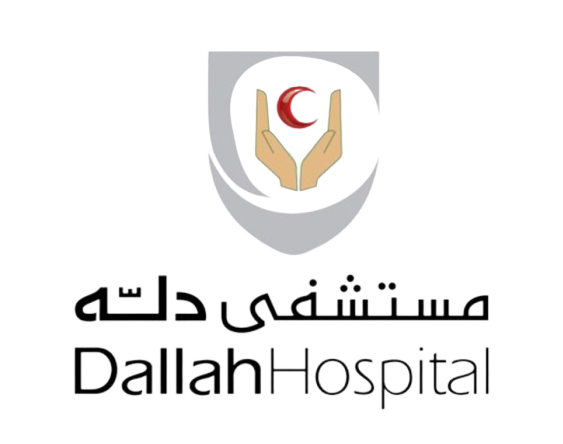 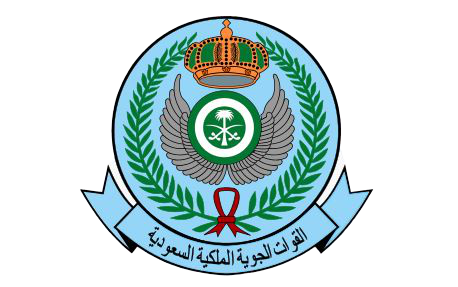 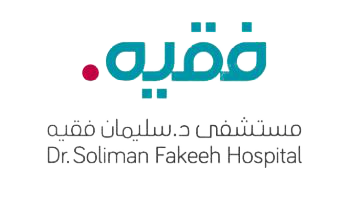